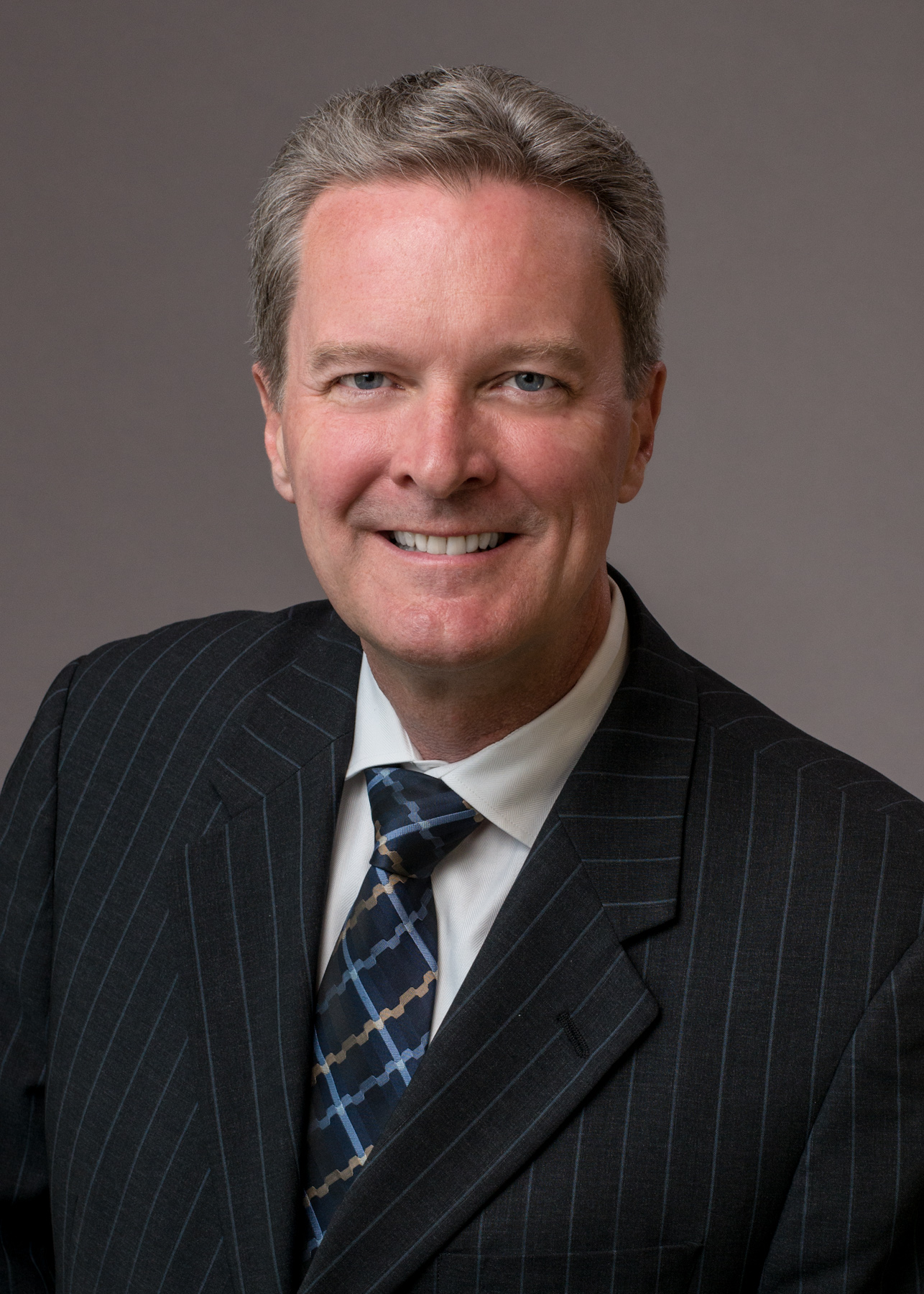 Payments Canada asked Colin Hansen, President & CEO, AdvantageBC to talk about the role his organization played in building a case for extended settlement hours in Canada. He also discussed how Western-based businesses stand to benefit and how AdvantageBC is continuing to work with Payments Canada to educate the greater business community about the benefits modern payments will bring to Canada.

Payments Canada’s Modernization journey started with consultations to define the Vision for Modernization.  Can you speak to AdvantageBC’s involvement and influence?

A few years ago, we became aware of the frustration that many Western Canadian business executives felt when their ability to process interbank payments ended halfway through the day in the two Western time zones.

In response to this, we put resources into presenting: The Case for Extended Bank Settlement Hours in Canada.

At the time, Payments Canada was in the middle of its modernization consultations and they agreed to expand the scope of their deliberations to include this question.

British Columbia is one of the most diversified economies in Canada.  How will the fall 2018 enhancements to Automated  Funds Transfer - the addition of a third daily exchange window and funds availability to payees within two hours of Exchange Deadlines - create opportunities for Western-based businesses both domestically and internationally?

British Columbia is Canada’s front door to the rapidly growing economies of the Asia Pacific region. Many companies have realized the benefits of doing international business from Vancouver where the business day overlaps in the morning with Europe and in the late afternoon with East Asia, including all of China. We lose some of that advantage if we close down our payments system before the Asian executives are even out of bed.

On this side of the Pacific, many Canadian exporters expect to be paid for their goods as soon as the cargo is confirmed to be loaded on the ships. The old timetable meant that if confirmation did not come through early in the day, the deadlines could not be met and payment would be delayed to the following day (or longer).

How is AdvantageBC informing and educating Western-based businesses about payments Modernization? What kind of feedback have you received?

AdvantageBC is trying to get the word out to companies in Western Canada that the upcoming  changes will make it easier to do business and they will be better able to meet the expectations of international clients.

Already companies in the U.S. are looking to move operations to Vancouver as it will take some time before the U.S. will be able to catch up to Canada when it comes to the modernization of their payments system.

Our observation is that most Western Canadian business executives are still not aware of the significance of the changes so we have lots of work to do.

We are educating the B.C. business community about payments Modernization through an online guide, which includes videos from our live forum hosted in May this year.

You can learn more about the guide online here.

AdvantageBC is a non-government agency mandated to build Vancouver’s reputation as a financial centre and advocate for policy changes that make locating international business to B.C., easier. To learn more visit advantagebc.ca.