The upcoming annual meeting of members on June 23 will mark the end of an era for Payments Canada: Eileen Mercier closes her six-year chapter as Chair of the Payments Canada Board of Directors.

“It’s been an honour to have Eileen at the helm of our board, and it's with profound gratitude that we recount her contributions to Payments Canada, the industry and to Canadians and Canadian businesses that benefit from her leadership at Payments Canada,” said Tracey Black, Payments Canada President & CEO. 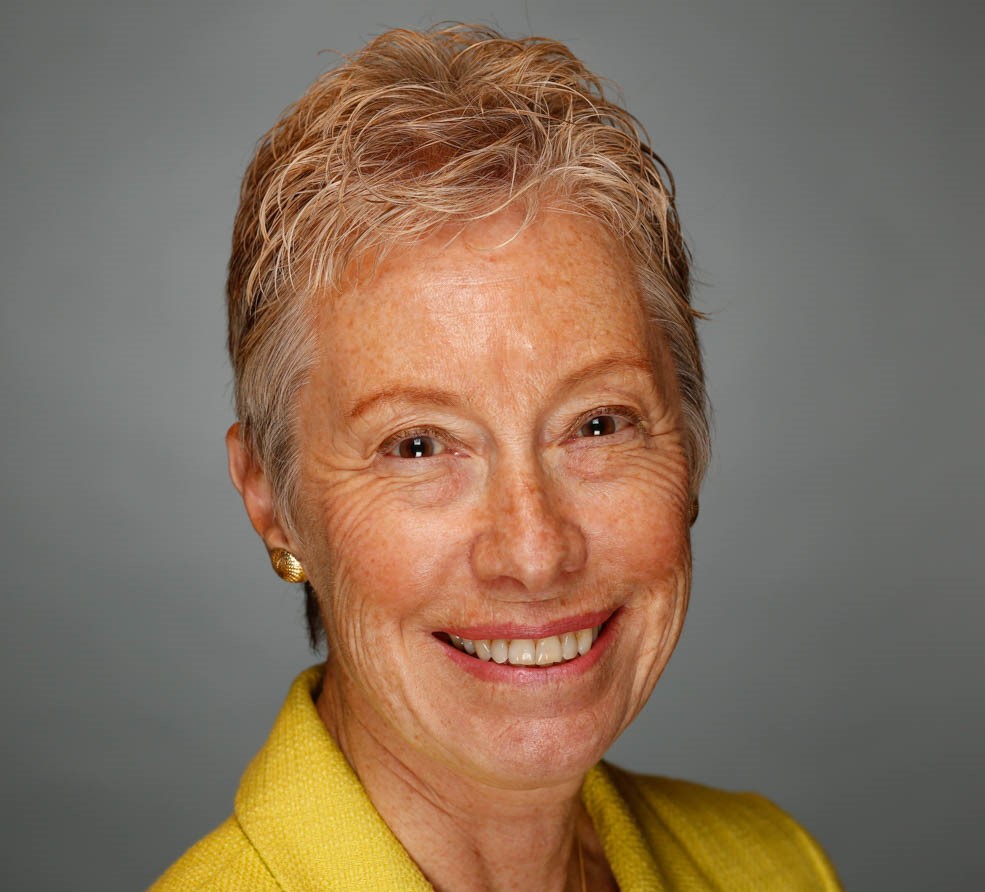 Almost ten years ago today, Eileen was interviewed in her own home by the Globe & Mail’s Jacquie McNish. The personal profile piece centred on her ability to multitask not just the many high-profile boards she has led, but the needs of her nine children and step-children, her more than 20 grandkids and the plethora of birthdays, anniversaries and family gatherings that entails.

While that aspect of the piece was light-hearted, the article also did justice to the hard-hitting aspects of Eileen’s career, which have become even more profound in the decade since.

A prominent member of the Canadian business community, a trailblazer for women in the executive ranks, and a key navigator on the payments Modernization journey, Payments Canada and the payments industry have benefited deeply from Eileen’s board leadership.

Eileen was appointed to the role of board chair in 2015 to help steer Payments Canada and the industry through a complex and transformative time. Known broadly as a master of corporate governance, Eileen began the evolution of the Payments Canada board with its association mindset by introducing the rigour of a publicly traded company. Over the following six years, she has led a diverse board of professional financial and technology experts on the journey to foster innovation in Canada’s payments ecosystem.

Throughout her tenure as the chair of the Payments Canada board, Eileen acted as a champion for the industry, speaking frequently about the relevance of payments and the importance of modernization for Canadians, businesses and the economy. She has played a prominent role internally at Payments Canada, making a point of getting to know employees one-on-one and speaking at various special occasions, particularly when her voice was most needed.

Eileen is an influential leader and role model for many. Her appointment as Chancellor of Wilfrid Laurier University is a testament to that. After helping to forge the path forward for women in business throughout her career, she now spends her time giving back, promoting the importance of women in leadership roles and encouraging young women to pursue their career ambitions. After being named four times in the Women’s Executive Network’s (WXN) 100 most powerful women list, in 2018, Eileen was inducted into the organization’s Hall of Fame.

She is a strong advocate for excellent board governance, and has improved gender and diversity balance on the boards on which she serves and the management teams she advises or governs. Her influence can be seen also at Payments Canada, where there is gender parity on the executive leadership team and significant progress towards greater diversity at the board level, and across the organization.

Eileen will pass the baton to Payments Canada’s new board chair, who - along with new board members - will be officially announced on June 24.